Amazon.com has the Flip UltraHD video camera on (This deal has expired). Even though the list price is showing $79.99, this model has sold for as much at $149.99 recently. It’s a real steal!

Here are the specs:

Use code CLOUDMP3 to Get $2 Towards Amazon MP3s

Amazon.com is giving away a $2 credit to use towards the purchase of .mp3s from their music store when you use the code “CLOUDMP3″. Offer is good through June 30th.

| How to Redeem Your Code for Amazon MP3 |

We love shopping at Amazon. Look for the ‘Amazon Deals’ tab on the right side of our menu for great Amazon links. For fast access to the latest deals, follow us on Facebook!

Amazon.com is having a huge shoe sale. Up to 60% off and then another 20% taken off at checkout. 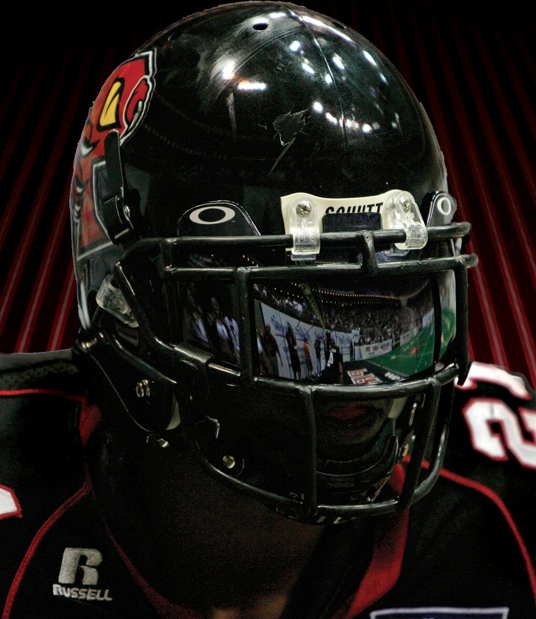 Did you know that Orlando has it’s own arena football team? The Orlando Magic’s shiny new Amway Center is also home to O-Town’s own Orlando Predators.

7,000-10,000 fans routinely fill the Amway Center to watch the hometown team face off against their opponent, and on Friday, July 1, 2011 you could be one of them. The best part is that you and your family’s admission may be free!

We emailed Mr. Newlin’s office and got the following response, “Come on Friday July 1st to the main entrance and show your employee ID if you are in law enforcement, military, firefighter, nurse, or teacher and you and your family can get in for free. See you at the game!”

Dan is asking that you show up 90 minutes before the game (It’s an 8 pm game) and come to the Amway Center box office.

No time to make to make dinner tonight? Did you forget to take the ground beef out of the freezer to defrost? Why not head to one of these restaurants offering a special deal today, or “Kids Eat Free” night?

Gator’s Dockside 6pm-8:30pm Free meal for Kids 12 and under with the purchase of an adult meal.

Denny’s 4pm-10pm  Two free kids meals for children 10 and under with each adult meal purchased.

Amigo’s Kids eat free with the purchase of an adult entree.

Beef O’ Brady’s 4pm-8pm Free meal for kids 12 and under with each regular paying adult.

Looking for something to do today? Is Monday always a let down after a fun weekend?

Well, the Orange County Regional History Center is bringing back it’s “Monday at the Museum” program this summer!

This promotion offers free admission for up to four children, ages 12 and under, with each paying adult. General admission is $9. Price for children is usually $6.  This will run every Monday through the summer, June 13th through August 8, 2011.

The  history center has three floors full of hands on, interactive Florida history. There are permanent exhibits as well as traveling exhibits, so come back again to see what’s new!

Still trying to decide what to do on Father’s Day? How about taking dad out to one of the many restaurants offering a free meal to dad on his special day? Most free meals are with purchase of an adult entree. Check out the list below, and maybe try someplace new!

Tijuana Flats Free entree for dad with purchase of entree of greater or equal value.

Ikea Free breakfast. Dad’s can enjoy complimentary eggs served with  a side of hash browns, bacon, and a cup of coffee. Ends at 11 am.

On Father’s Day, Sunday, June 19th, Dads can enjoy free admission to the Orange County Regional History Center. The center will be open from 12pm – 5pm. Map It

Spend the day exploring 3 floors of Central Florida History. There are rooms full of interactive, permanent exhibits like the Pioneer Cracker home and the cattle and citrus room, as well as traveling exhibits you won’t want to miss, like the Seminole and Civil Wars.

So, Dad’s free. How about the rest of the family? Here are the prices as posted on their website.

The Explorer adds four more tokens per person, a bag of gator food, a bag of fish food, and a souvenir party photo for each attendee.

The Expedition throws in 12 tokens per person, a small bag of mining gems, and a Congo River–logoed golf ball for all guests.

There are nine different locations throughout central Florida. Check their website to find the location nearest you.